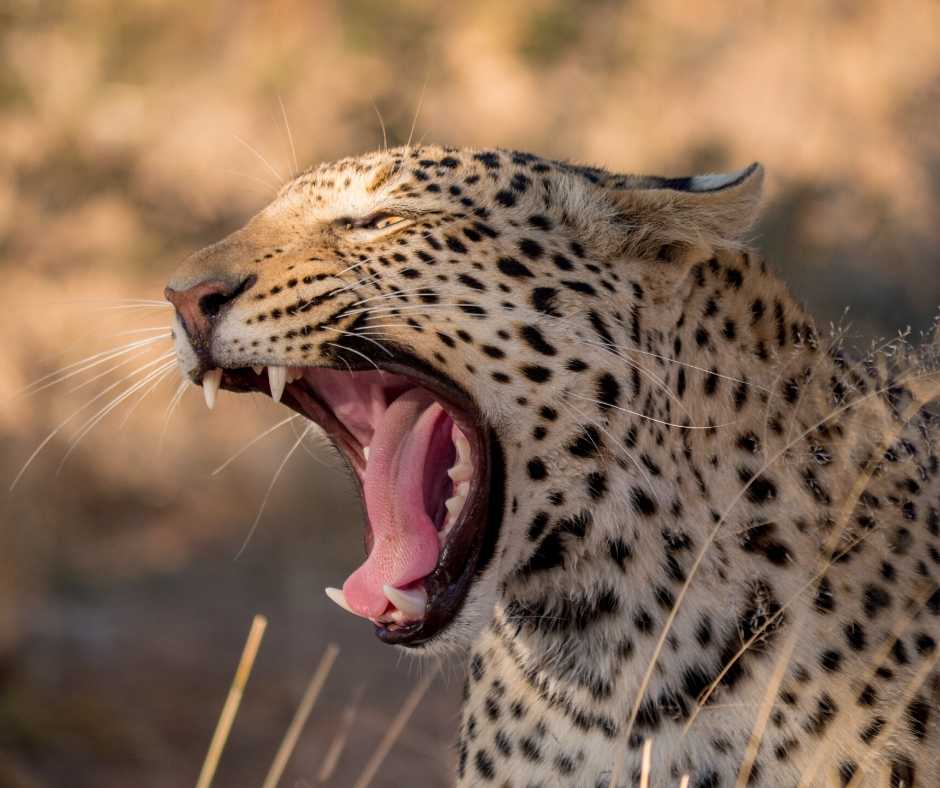 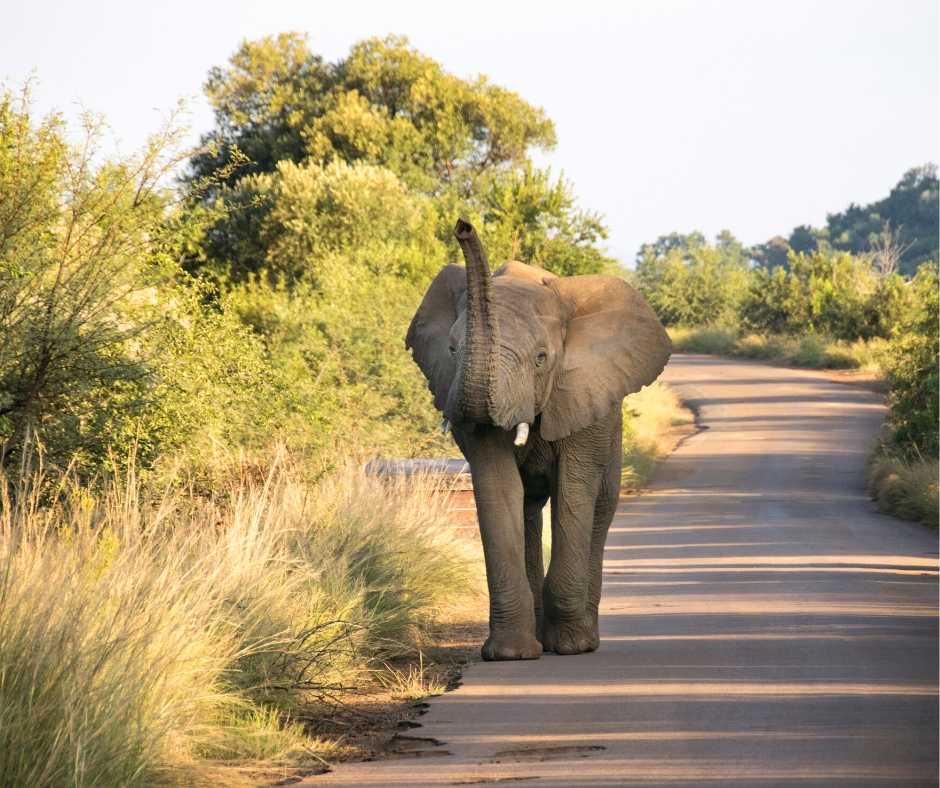 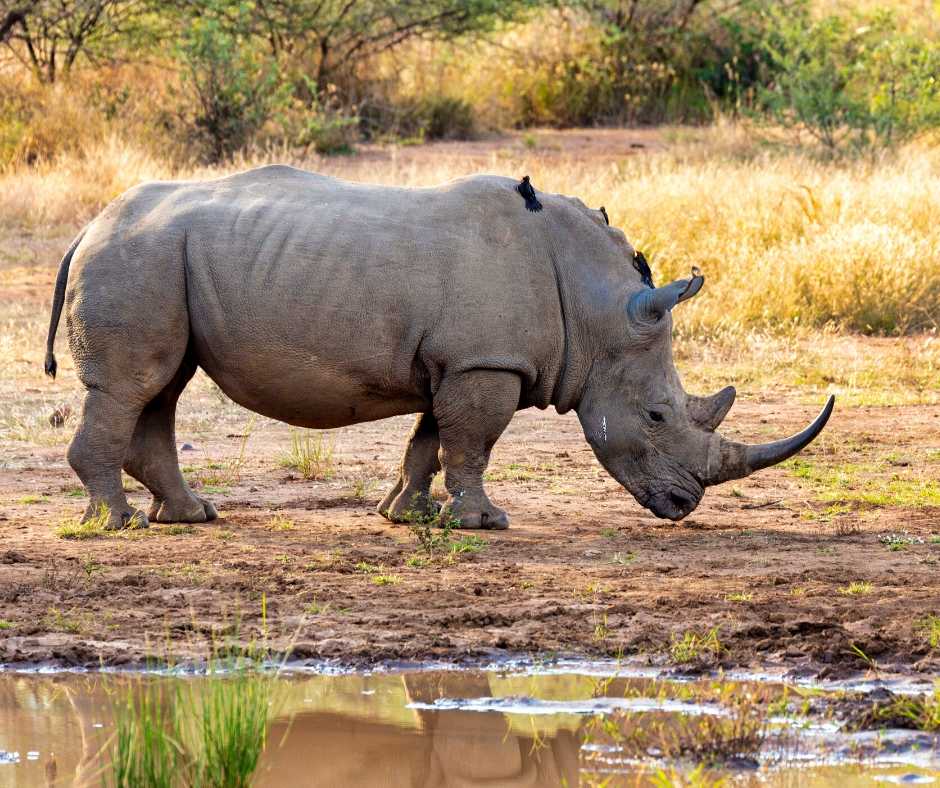 So don’t delay book your next African Safari with us as we go in search of these amazing big 5 creatures!